Founded in 1999, h2dance presents the joint choreography of Artistic Directors Hanna Gillgren (Sweden) and Heidi Rustgaard (Norway). Together they produce provocative performance work that addresses political issues with humour and emotion. The company often works in collaboration with interdisciplinary teams and local communities to create evocative performances that challenge and respond to the audience. Together they have created a body of touring work including “SAY SOMETHING” (2011), “To Die For” (2007), “Silent Movie” (2004) “Faked” (2003), “Butterfly Belly” (2002) and “Ostrich” (2000). Their work has been performed throughout England, Sweden, Norway, France, Germany and Belgium. h2dance was a Place Prize Finalist with their piece “DUET” in 2013. 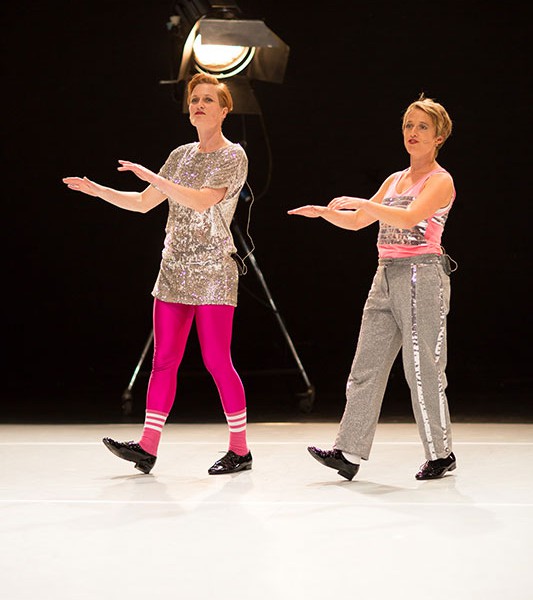 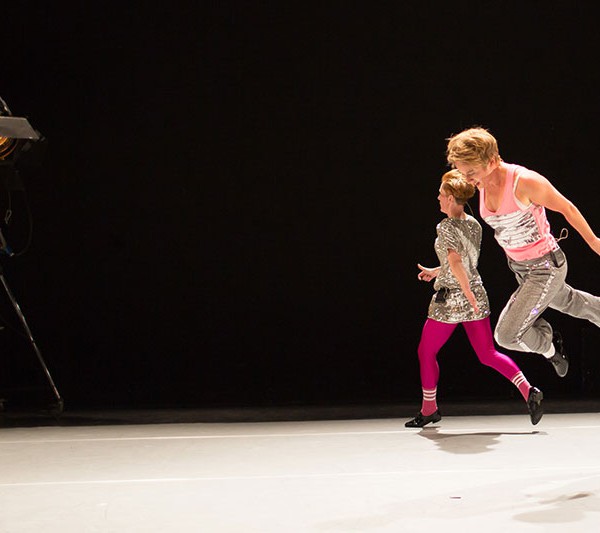 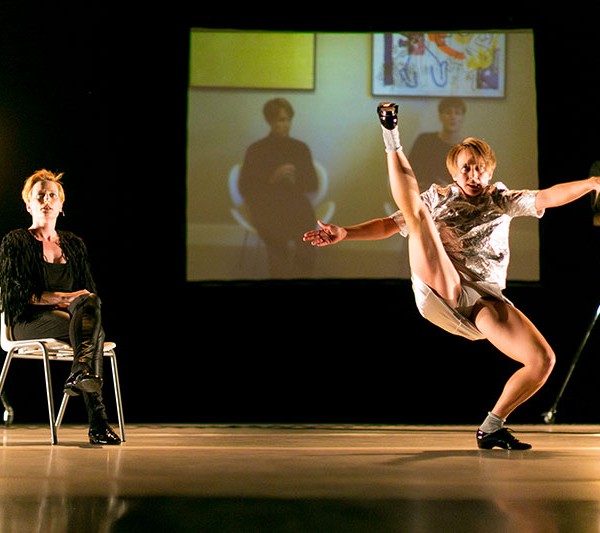 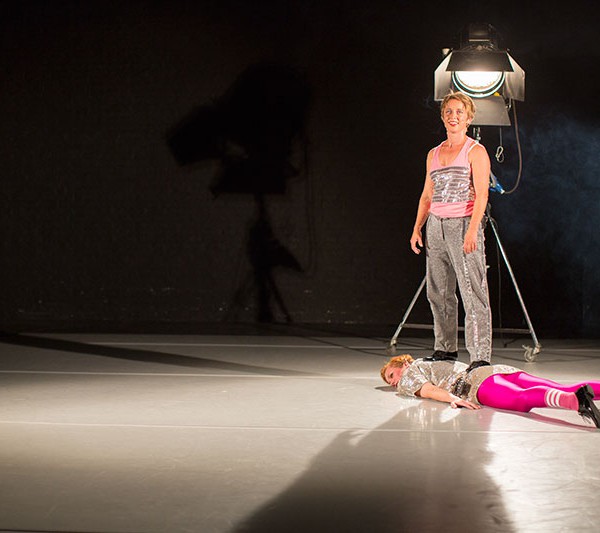 “The disconnect is funny, sometimes brutal, and always entertaining”
The Guardian

“their charm comes from the women’s personalities, their autobiographical honesty and dry sense of humour”
The Times

Being on the verge of a breakup, Hanna and Heidi have decided to take up couple therapy. After 13 years together the two choreographers take a brutally honest look at themselves revealing a confused and disillusioned relationship. The constant quest for power and admiration has taken its toll. How can two artists negotiate their artistic practise on an equal level without feeling compromised? DUET is a humorous and provocative investigation into life as a twosome. It was commissioned by The Place Prize sponsored by Bloomberg and is available for touring nationally and internationally.