We support the development and creation of some of the best multi-disciplinary performing artists currently working in the UK. Our portfolio features creative companies making visionary cross-cultural and cross-discipline live performances spanning choreography, theatre, movement, sound and video installations, in partnership with some of the most renowned UK venues and festivals for the arts. 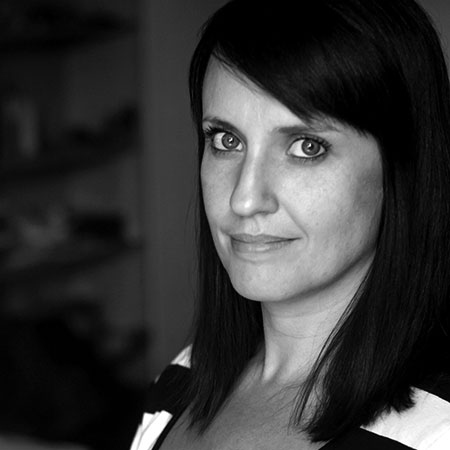 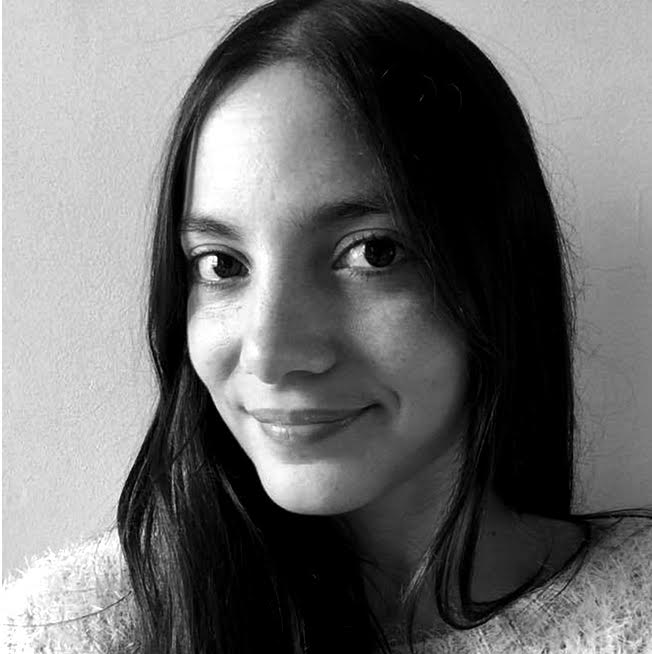 Konzept works closely with creative organisations and individual artists to realise theatre, dance and live art productions and projects from concept to delivery.

Event planning and management from start to finish, bringing together technical and production services, suppliers and artists, musicians and caterers.

Working with us you will work with professional certified designers and engineers from the arts and entertainment industry.

We understand how to market the art, because we take part in the development of the work from the very beginning, working with the company to understand what makes their productions unique and appealing. We also work in partnership with marketing agencies who sometimes lead on the tour marketing for us.

“Natalie’s work for us has had a hugely positive impact on Living Structures. She helped us to achieve greater professionalism in the running of our company and to source funding for our two most recent projects ‘Cart Macabre’ and ‘Leviathan’. She has also majorly contributed to us making the step to tour this work internationally.”
Klaus Kruse Artistic Director - Living Structures

“Natalie has the tenacity and determination to secure venue bookings, a good grasp of budgets and extensive experience of working with artists; she has the rare ability to balance a clear understanding of artistic process with the administrative and organisational detail needed to manage a successful production and tour.”
Emily Gray Artistic Director & CEO - Trestle

“Your unstinting, tenacious and inspiring work on the tour has been a huge factor in this success. What a gifted Producer you are!”
Rosamunde Hutt Director of The Snow Queen by Trestle/Unicorn Theatre & Freelance Theatre Director

“Natalie Richardson has undertaken 20 months of inspirational work at the Hat Factory. Both as an Associate Producer and programmer she has helped to transform the artistic programme and delivery, inspiring new artists to greater heights and enabling them to showcase a wide range of new work. She has an excellent knowledge of the sector.”
Andy Grays Former Director of Arts for Luton Culture, current Chief Executive of the Portsmouth Cultural Trust

Drop us a line